Finland, Denmark, the Netherlands, Sweden and Estonia top the Media Literacy Index 2019. Finland at #1 spot among 35 countries has a substantial lead over the rest with 78 points. These countries are considered the best equipped to withstand the impact of fake news due to the quality of education, free media and high trust among people. The majority of Balkan countries (North Macedonia, Turkey, Albania, BiH, Montenegro) have the lowest resilience potential to deal with misinformation and its effects as they are trailing behind in the index 2019 with problems in media freedom and education.

These are the findings of a new edition of the Media Literacy Index for 2019 by the European Policies Initiative (EuPI) of the Open Society Institute – Sofia. The index assesses the resilience potential to fake news in 35 European countries, using indicators for media freedom, education and trust in people. As the indicators have different importance, they are assigned different weight in the model. The media freedom indicators have the highest weight (Freedom House and Reporters without Borders) along with the education indicators (PISA) with reading literacy having the highest share among them. The e-participation indicator (UN) and trust in people (Eurostat) have smaller weight relative to the other indicators.

The trends between 2017 and 2019, when the results with previous editions of the index are compared, show that the CEE countries regress most with the Czech Republic, Slovakia and Poland marking the biggest deterioration, followed by Latvia, Lithuania, Croatia, Hungary and Romania as well as neighboring Austria, Malta and Serbia.

The index cluster analysis registers geographic patterns as Northwest European countries having the best prerequisites to withstand the misinformation ramifications and the Southeast European most vulnerable to it, while the Central and Eastern European countries deteriorate faster than the rest in the index results. According to the author of the report Marin Lessenski, “back to basics” approach is recommended to address the ramifications of misinformation – from restoring public trust and dealing with corruption to guaranteeing media freedom and employing educational approaches as the best vaccination strategy to fake news.

The full text of the report Just think about it. The Media Literacy Index 2019 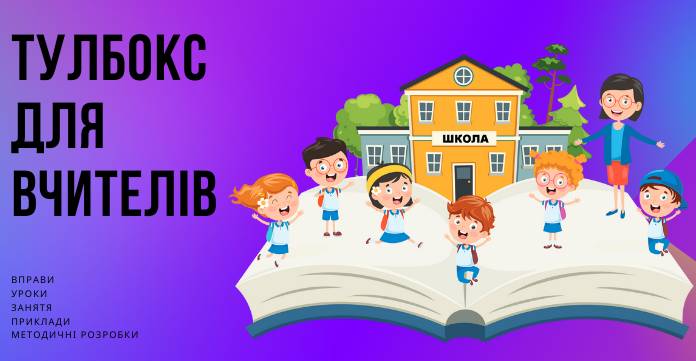 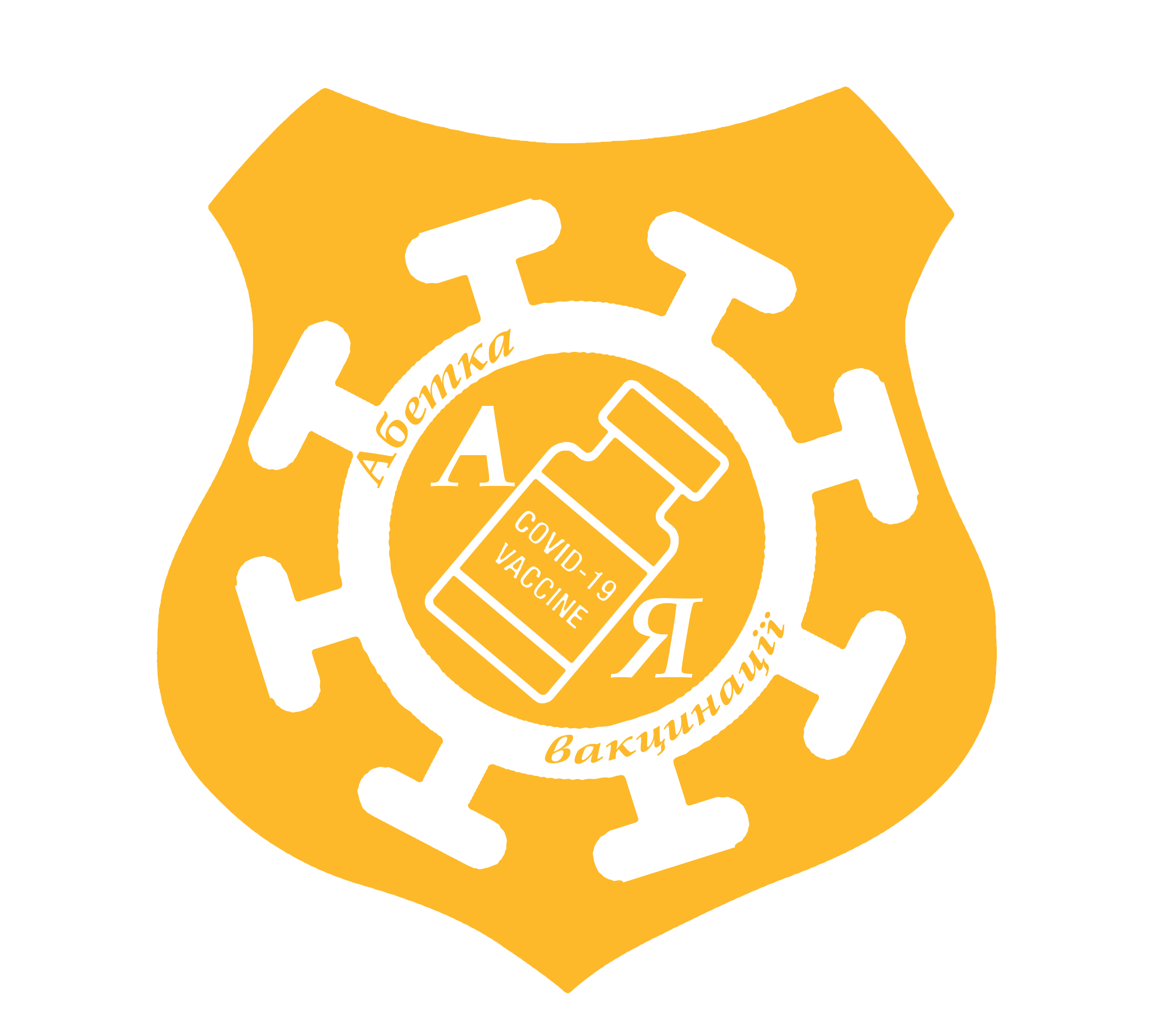 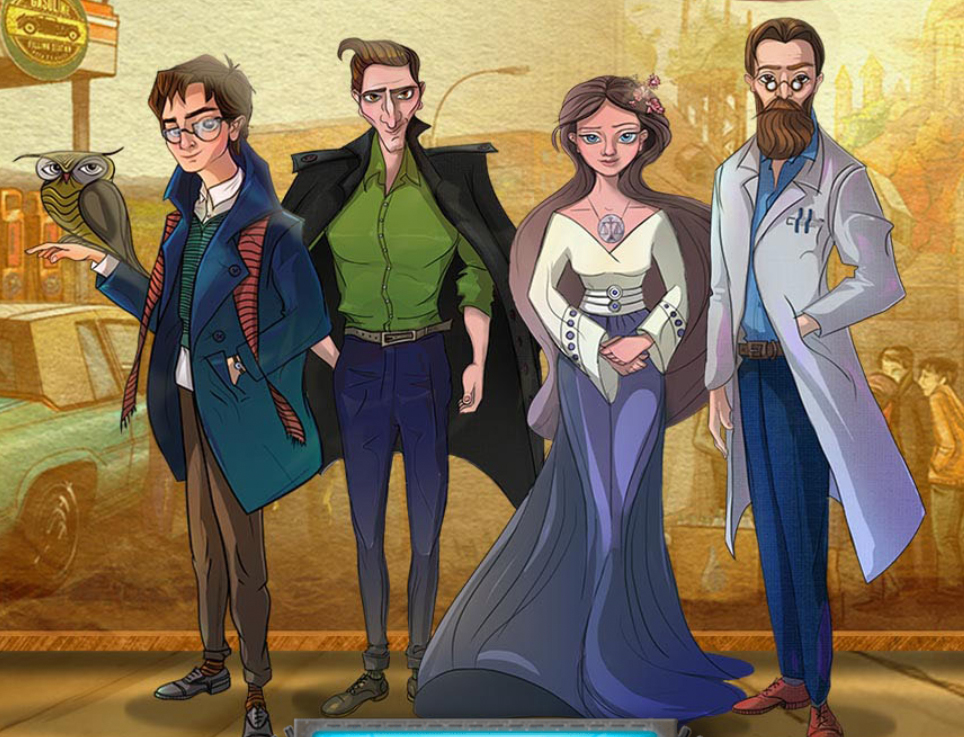 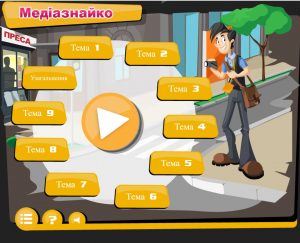